Kristen Graves is a folk singer, songwriter, and activist currently living in Connecticut. She often works with Simply Smiles, an organization that helps impoverished children. Sometimes that means building houses in Mexico, and other times it means starting a guitar camp on an Indian reservation in South Dakota. I love watching Kristen play live, because I know that it will mean listening to a few good stories blended in with her I-refuse-to-take-my-life-too-seriously dry sense of humor. And, she has a big beautiful voice to go with it all.

[Small Art will be held at my house in St. Paul on November 30.] 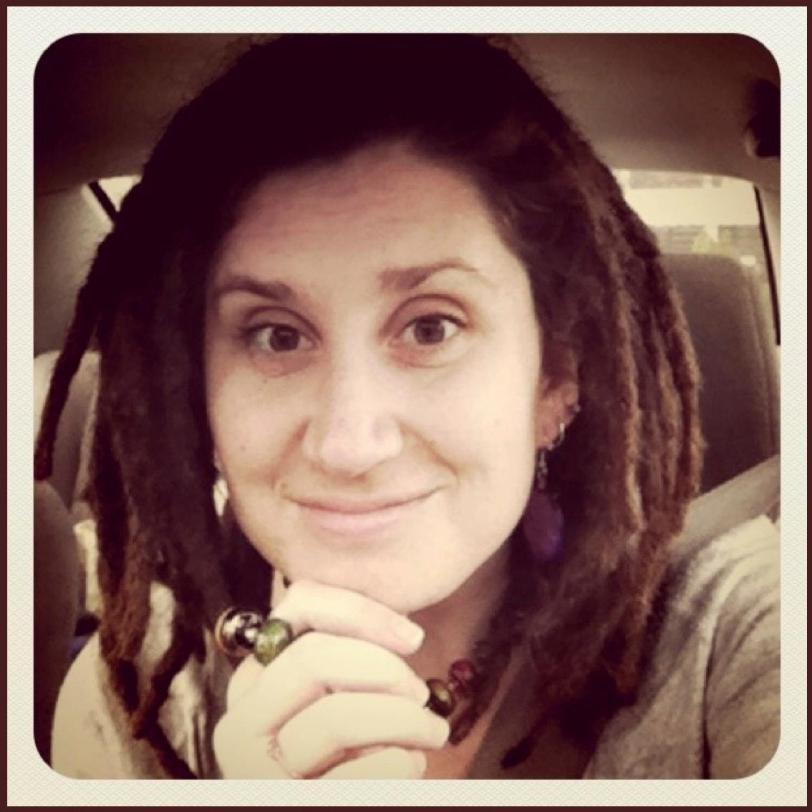 1. What’s exciting you these days?

Honesty – because that’s what this is all about, right?  The political and social moving forward-ness of this country.  I think that the election was a huge success for human rights, equality, and hopefully social justice in this country.  I still have almost no faith in our government to get anything done, which is why I prefer small grass roots scrappy insurgency type non-profits and will support them forever, but I love that it seems that folks are excited by goodness, rather than afraid of fear tactics.  That’s been incredibly inspiring to watch.

2. What were you thinking about when you wrote the songs you’ll be sharing?

Almost all of my songs are inspired by underdogs.  Two of my favorite songs (which I’ll be playing) are ‘Dear Mister’, which takes on our government’s inefficiency and willingness to let politics getting in the way of serving the people who need them, and ‘Moving On’, which was inspired by a group of kids in Fairfield, CT, called The Loft.  The kids of The Loft are amazing, and I’m a huge fan of them.  They formed out of necessity when a young teenager in Fairfield committed suicide after being bullied incessantly for being gay.  Her friends needed a space to mourn their loss, as well as a space to feel safe, so they’ve created one.  After attending their first annual Lavender Lights Vigil, which was held to honor the lives that we’ve lost to bullying, I wrote this song.

3. What’s something that people might not know about you?

I can be kind of a weirdo.  I truly believe that I have a super power called super gravity, and I use it when my husband and I have ‘wrestle mania’.  Sometimes our dog gets involved, and it’s truly what it sounds…a wrestling match.  I usually end up winning by cheating and tickling him, that is if my super gravity has failed me that day.  Other than that, I watch dark TV shows like ‘Bones’, ‘Law & Order: SVU’, and ‘Criminal Minds’, even though I’m a pretty chipper person.  Last thing…I have a pet frog named George.  I got him when I was 10 and he’s still alive, which makes him 21.  The world record is 28, so at this point we’re just riding it out for the win!

4. What do you do when you’re not making music?

When I’m not singing, I’m usually at the computer trying to convince someone that they should have me sing.  I do all of my own booking, promoting, etc, so I’m usually trying to sell myself to the masses.  It’s really fun, because I get to connect with people, which is one of my favorite things about music.  If not at the computer working, I’m usually watching one of my dark shows or reading, and if not those things, it usually means that I’m away working with Simply Smiles (my husband Bryan’s non-profit) in either Mexico or South Dakota, but I usually try to work some music into that as well.